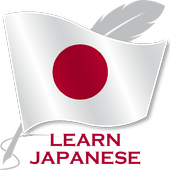 The importance of the Japanese language is spoken by over one-hundred forty million in Japan alone and is also a natural second language for people in Chinese and Korean speaking countries. Despite Japan’s growth being outshined by neighbor countries like China and India. Japan still has the second largest economy in the world following China. Several reasons exist for how the importance of the Japanese language is in the grand scheme of things. One reason is that knowing Japanese bringing various business opportunities worldwide as well as being a gateway to learning and understanding other Asian languages and cultures. Japanese presence and culture are growing all over the world as well online. Japanese is also one of the most extensive in its use of politeness and honor as well as any other form of expression.

Studying Japanese should be in trying something different and joining one of the great languages of the world.

Even if you plan to travel to Japan or just a casual traveler. Minimal understanding of the importance of Japanese will make it easier when traveling around Japan.

Common everything like road and shop signs that are written in Japanese. Even when ordering food in a restaurant or communicating with your waiter or waitress or other locals in the restaurant will greatly improve your experience of your travels. A critical challenge to remember is that of vocabulary. Having used different books and courses to learn to read Japanese I found several to be of benefit. 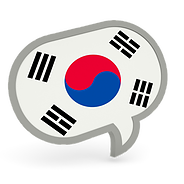 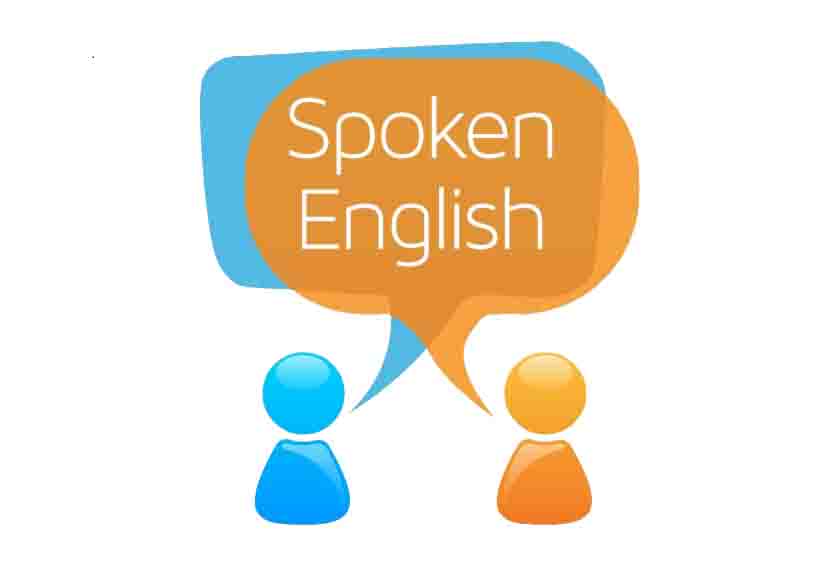 Arabic is the sixth most...